The Secret to Obama’s Effortless Style 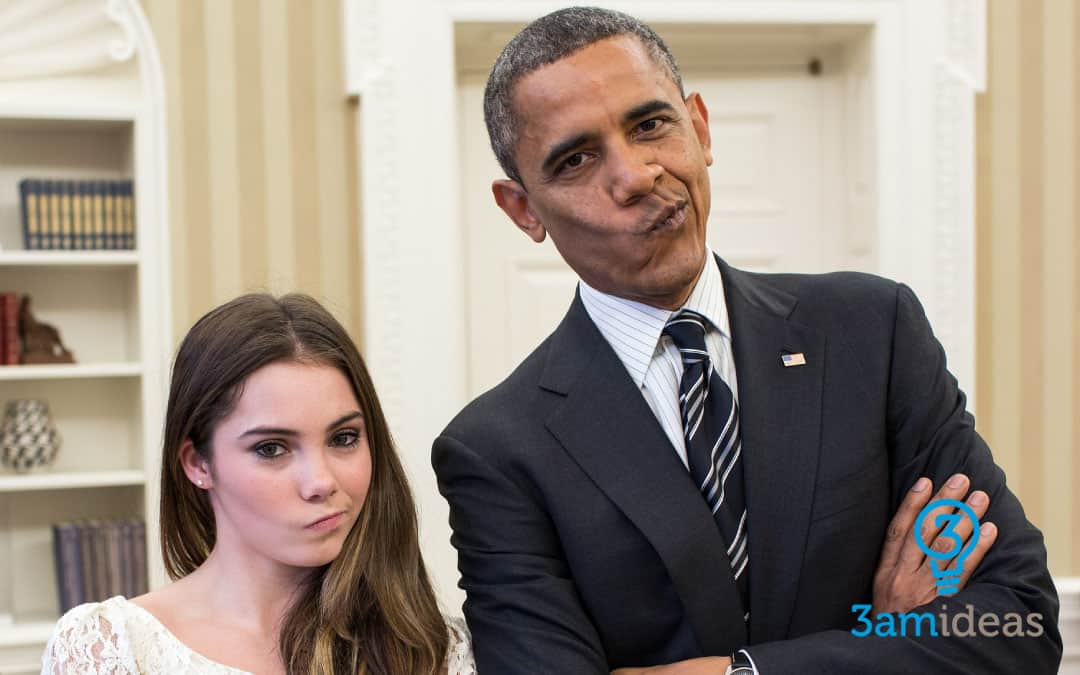 “Nah”, said Obama to his speech writer, John Favreau, “I don’t want to do it tonight”. The then White House hopeful should have been practising for the seminal Jefferson-Jackson Fundraising Dinner speech, but chose to procrastinate in front of the TV instead. It wouldn’t have been so bad had they had more time. But this was just two days before the day of the momentous speech. Plus the speech had to be delivered without any notes or a teleprompter, making it that much more difficult.

It was quite surprising then that Obama absolutely nailed it on the day of the speech. He delivered the speech in stunning fashion with the usual style and flair for which the great orator has come to be known.

Favreau was blown away. How did this guy pull off such a feat? Was there anything this man couldn’t do?

What Favreau didn’t know was that Obama had been practising the speech the whole time. The loud TV he had mistaken for procrastination was a deliberate ruse to allow Obama to practise in private. It was all part of the Obama performance of impressing others with an appearance of effortless style.

They All Laughed, But When He Started to Explain…

He’d done the same a few years ago at a friend’s party. Everyone was sitting around talking when Obama casually brought up the idea of running for senate. At first everyone laughed thinking it was a joke. After all, it had only been two years since he’d lost the congressional run to Bobby Rush.

But when he started to explain, they quickly realised just how serious he was. He’d already thought through the whole process, accounted for the major contingencies, anticipated all their questions and prepared answers for them. Plus he’d worked out the winning strategy – and judging, by the way, the way his friends were taken back, on more than one level too.

“He was prepared for this meeting. We weren’t prepared for it,” recalled Marty Nesbitt, Obama’s best friend and treasurer of Obama’s 2008 presidential campaign. “He’s so smooth that he does it in a way that makes you think he hasn’t thought it all the way through. But he has”.

The Art of Being Smooth

The lesson here is clear. If you want to start impressing people, start preparing more thoroughly. Even better, prepare in private. That way when you deliver that speech or bring up that idea in a meeting, everyone will be surprised with your knowledge. That is, a bit more effort in private will go a long way in making you look effortlessly stylish in public.

And there’s a bigger lesson here. Often we meet accomplished people – be they athletes, artists or academics – and automatically assume that they’re naturally better or more gifted than us. Many a time, though, as the Obama story reveals, it’s not that they’re better, but that they’re better prepared. 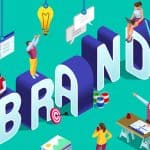 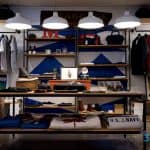 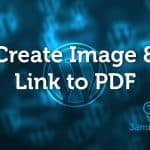 How to add an image that links to the PDF document in WordPress?