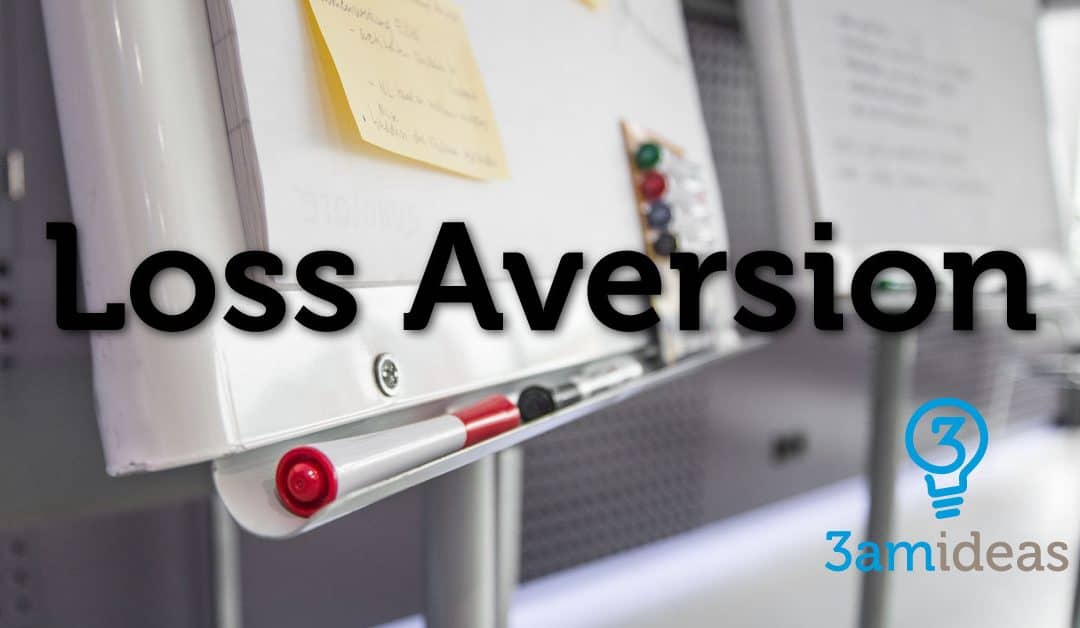 The famous entertainer Robert Goulet is known for many things but marketing genius is not one of them. Yet in one episode of the hit comedy, Two Guys and a Girl, Goulet showed a great understanding of the human psyche, and in particular, his grasp of the negative framing effect.

Sharon and Johnny were getting married and Goulet, featuring as Goulet, was the marriage celebrant. The couple to be, however, were not as sure about their decision to get married as they should have been. Goulet, seeing the situation for what it was – momentary doubt – decided to nudge them in the right direction.

“Just ask yourselves a very simple question,” said Goulet. “Do you really want to spend the rest of your lives without seeing each other’s face in the morning?”

The couple thought for a second, the scary prospect of losing each other going through their mind, before looking up and embracing each other. Goulet, with his one simple question, single-handedly saved the wedding.

Despite Goulet’s claim, the question was anything but simple. It was carefully crafted, consciously or not, to elicit a certain response; that we do not want to lose each other.

But what could be so crafty about such a straight forward question?

The answer comes down to what psychologists call negative framing or loss framing.

In what is known as the positive negative asymmetry effect, people are far more affected by bad experiences than they are by good ones – and thus more motivated to avoid a loss than they are to attain an equal sized gain.

Then they recruited another group of participants and asked them to imagine that they had been granted $2000. Their job, like the group before them, was also to choose between two options. If they chose option one they would lose a guaranteed $500. If they chose option two they could lose a $1,000 but with a 50/50 chance of keeping the whole thing. This time most people went with the riskier choice, choosing to risk the guaranteed $500 in order to avoid losing  $1,000.

This was all very strange considering both the scenarios were exactly the same. Gaining a guaranteed $500 on top of a $1,000 is the same as losing a guaranteed $500 from a $2,000 balance. The net effect of both is $1,500. But because people are more motivated to avoid a loss than they are to seek a gain, most chose the riskier option when the question was framed as losing a potential $1,000 than when it was framed as gaining the same $1,000.

From Money Grants To Wedding Vows

This is exactly what Goulet did. He framed the choice in terms of avoiding a loss rather than seeking a gain.

One emphasised seeking a gain, while the other avoiding a loss. Like the participants in the money grant experiment, Sharon and Johnny reacted a certain way when the choice was framed as avoiding a loss – by choosing to get married.

If you want to learn how to use the power of loss framing and negativity bias to increase your sales, see talk to us about our marketing consultation services. 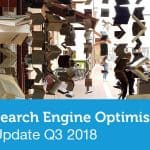 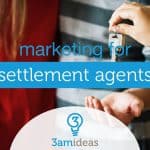 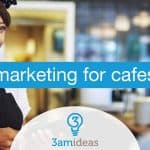