You are here:
General ThoughtsNetworking 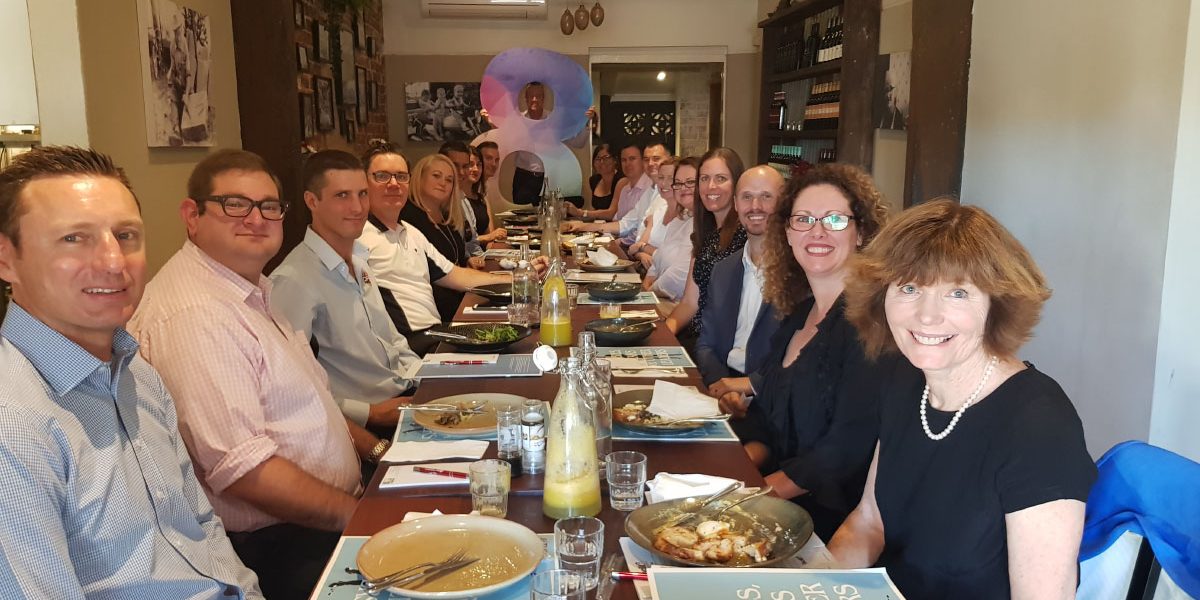 It is often said, your network is your networth. What does that mean? It means networking on a professional level should be an integral part of growing your business.

Australia, and Perth especially, have a small population, with many deals never being made available to the public. The big deals are made behind closed doors, by people who know each other.

We’re huge fans of SEO and social media marketing to get leads in, but the reality is there’s more to growing a business than just throwing a bit of a marketing budget at your digital channels. We always say you want to be omnipresent, and with networking, it is no different. You need to be seen as much as you can.

So if you want your fair share of the big fish contracts, and to build incredible professional relationships, it’s time to get out there and do some business networking by visiting or joining one of the below groups.

If you are looking for business networking events in Perth you will find these spread across the greater Perth area.

Business networking should be a part of your regular business repertoire, having a set strategy on how you intend on building your referral and network partners. This is of particular importance in a small, intertwined city like Perth, Western Australia.

Networking needs to be intentional and if you want to do it well it’ll require practice. You might be looking for the “best” or “top tips on networking”, but really, all of these are meaningless unless you go out, attend events with a real opportunity for you to partake in conversations and in making new connections.

We are a co-founder of Perth networking group called Facilit8. We’ve put this group together in order to host networking events that benefit members above all, in a semi-structured, yet welcoming, environment. Why not Google “Facilit8” when you’re done reading this article and check out what we’re all about? We do business networking the right way.

While we’re huge fans of you outsourcing your marketing, there are some things we just can’t do for you. Networking is one of those things, you must get out there and get to meeting other professionals in Perth. If you absolutely must do your own digital marketing you also can’t go past our backlink guide.

Building on your referral partner network and new word-of-mouth business will ensure you’re being strategic with your business growth. It will help you overcome those quiet times, and provide a sufficient flow of customers/clients coming in that will help you scale to whichever size you want to be.

Why Digital Marketing Is The Future of Marketing
February 14, 2019 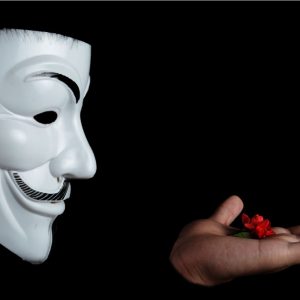 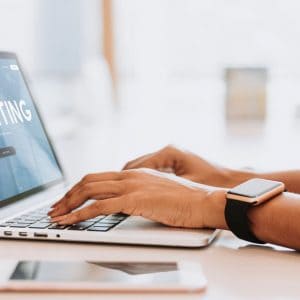 Why Digital Marketing Is The Future of Marketing 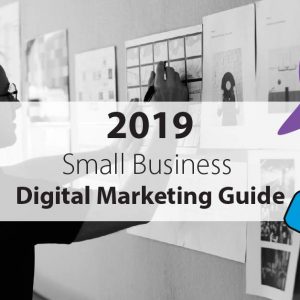 Another great breakfast with @facilit8networking a

Don't have an SSL certificate? Call us! It's kind

Expo time at @nifnex Small Business Expo. Have a

This is why you absolutely always need subtitles i

What a great morning of networking yesterday at @f

Content has been king for a long time. Inbound mar


Error: Access Token for 3amideasau is not valid or has expired. Feed will not update. 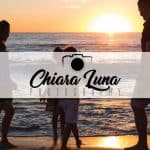 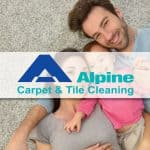 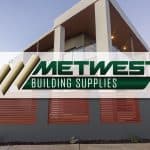 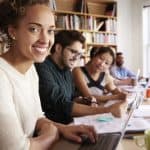 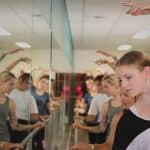 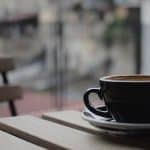