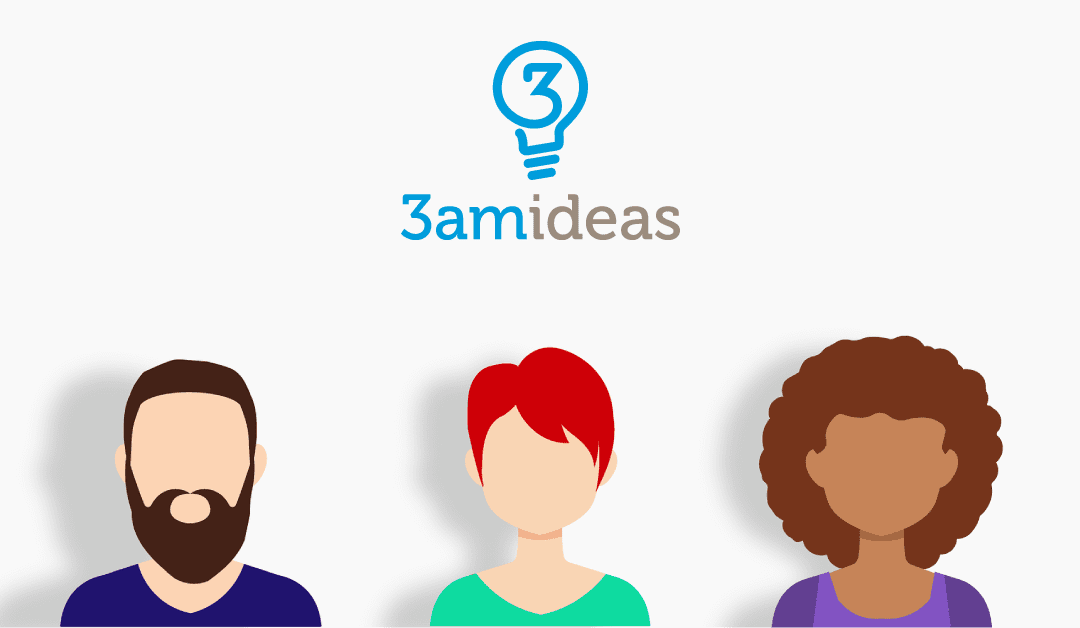 Now when your friend comes back, what are they going to think is in the box?

Unless you thought it was a trick question (it was not), you would have answered pencils. As far as they know the box has still got pencils in it.

Yet there are people out there who would have got it wrong. They would have answered chocolate. They would not have been able to see the situation from the other person’s point of view.

If you are wondering if such individuals really exist, they do. In fact, there are millions of them. Chances are you probably know one. Maybe you even have one.

Who are we talking about? Young children.

Children under the age of 5 constantly answer that their friend would think the box is full of chocolate. They do not realise that another person may not know what they know. They think that, since they know that the pencils were replaced with chocolate, that everyone, even people who did not see it, also know it. It is what scientists call the theory of mind and young children do not have it.

But there is another group of individuals who also suffer from a milder form of this condition. They too often forget that other people do not know what they know, that other people have a different understanding of the world. Moreover they are not young children. They are fully developed adults. Who are they?

One of the biggest objections in starting content marketing (blogging / article writing / video shows / audio shows etc) is that businesses feel that they have nothing to say.

This was quite surprising considering he had just spent the better part of an hour advising me on what colour tie and shirt to wear, how to stand, where to take the photo and the lighting best suited for the kind of photo I wanted. And that was him trying to summarise, as he had told me.

It had never occurred to him that he could write about those very things.

“Why don’t you write about what you just told me?” I suggested.

Then the real objection came out.

“But that’s nothing new”, he replied. “Every photographer would tell you the same thing. It’s the same across the whole industry.”

He had said out loud what most would-be bloggers do not even know that they believe in their heart of hearts. It is an objection that holds back many businesses, experts and other potential content marketers from either starting content marketing in the first place, or working out what to write about once they get started.

“I’ve felt this way myself over the years (and still do)” wrote Rowse in an article. “For me it often came about in those nervous moments before I’d go on stage to present about blogging. Doubts would creep in…. ‘what do I know?’…. ‘my presentation is too basic’….. ‘what if people are too advanced for this?’”

Yet the objection is completely irrational. As Rowse himself points out, “The reality is though that 99% of people in the audiences I spoke to had a such basic understanding of my topic that what I often thought was basic was often a stretch for them.”

Shutting Out Your Inner Child

The problem is, once we know something, like young children, we cannot imagine what it would be like to not know it. We find it almost impossible to see the situation from the other people’s point of view.

The solution to this problem is to realise that others do not know what you know. It is to internalise the following mantra: you have forgotten more about your subject of expertise than most of your customers will ever know. Even things that seem basic and obvious to you are new, exciting and worth learning for others.

Take for example Rowse’s article on how to hold a digital camera. It was a really basic post. It was so simple, in fact, that Rowse almost considered not publishing it. But something in him made him publish it anyway.

The next morning he awoke to be pleasantly surprised. His site was flooded with traffic. The article had become one of the most popular posts on social media sites including Delicious and Digg. At its peak, it had 7,000 people view it in just one hour. (To think he almost did not post the article).

The Take Home Mantra: You Have Forgotten More About Your Topic Than Most of Your Customers Will Ever Know

Before you give up on using content as a marketing strategy because you feel you have nothing to say, remember you have forgotten more about your topic than most people will ever know. Whether you are an electrician, a gym instructor, a business coach, a photographer or a software programmer, you have knowledge, specialised training and experience that your customers do not.

Go back to the basics. Start with the ‘how to hold a camera’ of your niche. Even if every one of your competitors does it the same way, just put it into writing or audio or video and watch it take off. 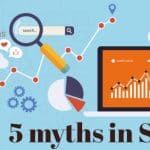 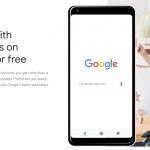 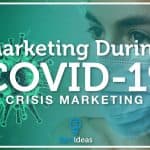